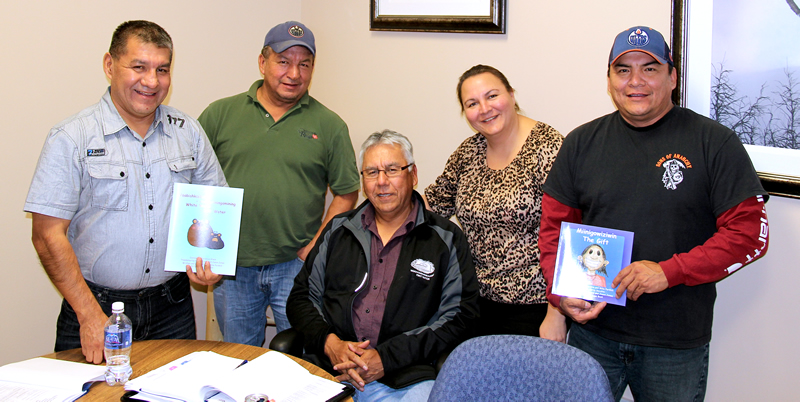 Consulting involves investigating the proper solutions for specific problems so the fix will vary by region and language groups. With that said, several tactical products have been delivered to aide in solving larger issues. Using UNESCO's Language Vitality and Endangerment recommendations as the playbook for success, we are addressing several shortcomings by focusing on children first while building a continuum so the children can continue to learn and use their language as they grow in their communities.

Several products now in use successfully include:

TV and Computer Media: Children's Shows professionally produced entirely in the Native Languages, accompanied by books, language lessons and games for reinforcement of the show.

Permanent Record of Language: Translation tool in progress to be used to produce content for daycares and immersion classes, freeing the Elders to promote culture instead of using their limited time performing translations.

When SayITFirst is approached to help with a language revitalization project, the first question we are asked is “Where do I start?” Acknowledging that the process can be complex and that each community will have different needs, the task of handling language revitalization is approached using the following steps. At the core of all things, SayITFirst considers how their actions adhere to the guidelines provided by UNESCO: