Children's Book that Prince Charles Wrote Is An Arctic Tale 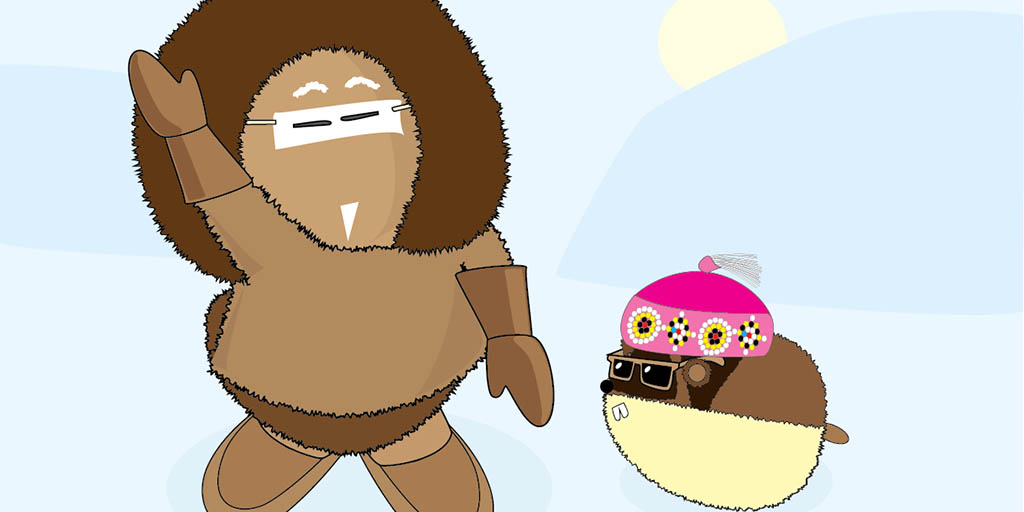 Years ago Prince Charles created a children’s story for his younger brothers, Andrew and Edward, who were bored during a vacation to the royal family’s Scottish home of Balmoral. Called The Old Man of Lochnagar, it tells the tale of a grumpy Old Man who retreats into a cave, only to discover it’s an entrance to the Gorm pixie world. Published in 1980, with watercolour illustrations by Hugh Casson, it was an instant classic.

Now, nearly 40 years later, the tale has been re-imagined and published in Inuktitut, thanks to Mike Parkhill of SayITFirst, an organization that seeks to promote Indigenous languages by creating children’s books in languages ranging from Mi’Kmaw and Malisette to Woodlands Cree and Southern Tutchone.